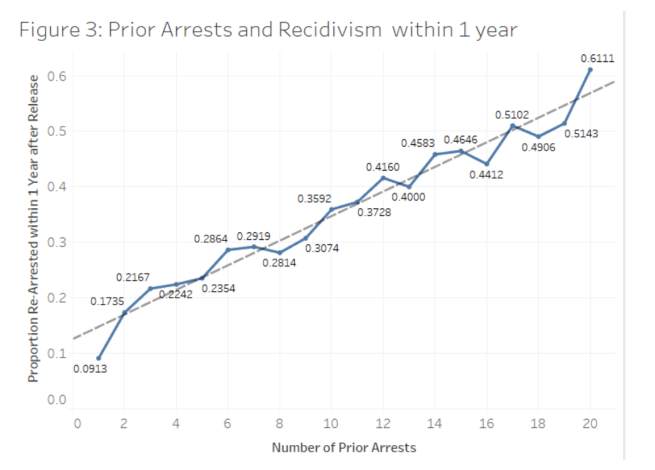 Of individuals released from incarceration in Jacksonville, approximately 27% will be convicted of another crime within 1 year. The probability of re-arrest increases dramatically as the individual accumulates arrests over the years as well as with the earlier in life the individual was first arrested. The Jacksonville Re-Entry Center (JREC) provides services to address the immediate needs of the returning citizen such as food support, housing, and employment services. A variety of motivational and social factors influence whether an individual makes a successful transition to community life through re-entry programs.

In 2019, we partnered with Bexar County Juvenile Probation Program to investigate predictors of recidivism for juvenile offenders. One key question of this project is the extent to which social connections either mitigate or promote juvenile re-offense. We will use a multivariate approach to address dimensions of social support and their relationship with recidivism. 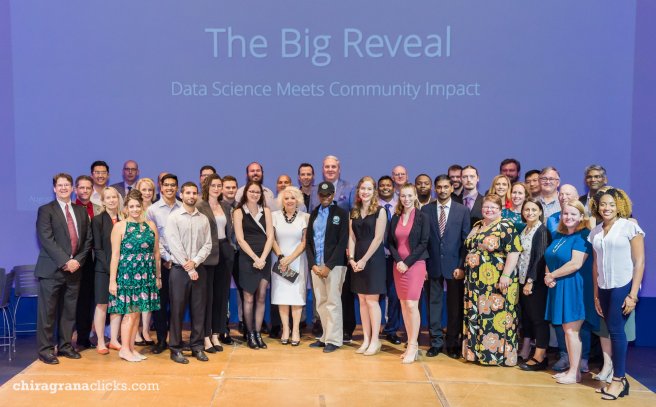 The Florida Data Science for Social Good (FL-DSSG) program is an intensive 12-week internship that invites University of North Florida (UNF) students and students from other institutions of higher learning to tackle data-rich projects that have the potential for substantial social impact. The FL-DSSG program supports students from multiple disciplines, including psychology, mathematics, computing, public policy, and others. Results from the data science projects are shared with local non-profit organizations in the Northeast Florida area in August at The Big Reveal Event. The FL-DSSG program is supported by the Nonprofit Center of Northeast Florida and the University of North Florida. The program is spearheaded by two UNF faculty, Dr. Dan Richard in the Department of Psychology and Dr. Karthikeyan Umapathy in the College of Computing.

Wars have been part of human history for as long as we have records. As technology has progressed, humans have gained the capability to destroy themselves completely. The problem of war must be addressed from multiple perspectives (e.g., political, historical, sociological, biological, and psychological).

Dr. Dan Richard and Dr. Debbie Dong-Yuan Wang lead students on a study-abroad trip to Japan and China and conduct psychological research on how culture influences conflict resolution and responses to war. This project will broaden the views of students in their explanations for war. Students will experience cultural differences in thinking first hand, which will allow them to evaluate their own culture and how it influences their thinking.

By learning more about the causes of war and gaining a greater understanding about how one’s culture influences reasoning, students will be empowered to approach the problem of war from multiple perspectives which leads to a transformation of their actions related to war. Students will take this broad understanding and affect change in their community, influence their field of study, and make better decisions as leaders in the future.

The Beyond War study abroad course to Japan and China was first offered in 2006, then again in 2010. In 2014, students traveled to China only. The next study-abroad course is planned for Summer 2021!